Luxor is situated at the east-bank of the Nile in South-Egypt.

Here was once ancient Thebes, capital of the pharaohs during the heyday of their power from 16.-11. Century BC Chr.

Today's City includes imposing monuments (Luxor Temple, Karnak Temple ...) numerous mosques and not far away the Valley of the Kings with its impressive tombs.

Tip: stay in a guest house on the West Bank and be in the centre of egyptian life and you are still on the quieter side of the Nile

your englisch-speaking driver in Luxor & at the Nile

with an Egyptian Ferrari ...

with a Felluka on the Nile ... 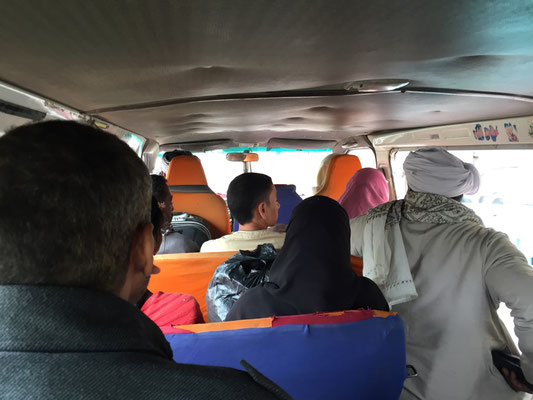 or maybe you would enjoy a bicycle-tour or donkey-trecking to the fields heading for small villages around Luxor?

It is all possible!

Mahmood fullfills your wishes spontanously, uncomplicated, and with a lot of joy!

arrange a tour with Mahmood for Luxor and / or Nile

Valley of the Kings

Main Attraction for tourists in Egypt. A must see! Only some thombs can be visited, not all, but still absolutely fastinating.

Karnak-Tempel and Luxor Temple are most popular, but a very nice one and less known is the Medinet Habu Temple

visit some of the more than 200 mosques in Luxor

if you have Mahmood with you, the local shop-sellers won´t bother you! ... well, at least a lot less ...  and you can have a look around without beeing disturbed all the time.

with a smal local boat, Felluka, (sailing or with engine)

slow travelling slows you down. 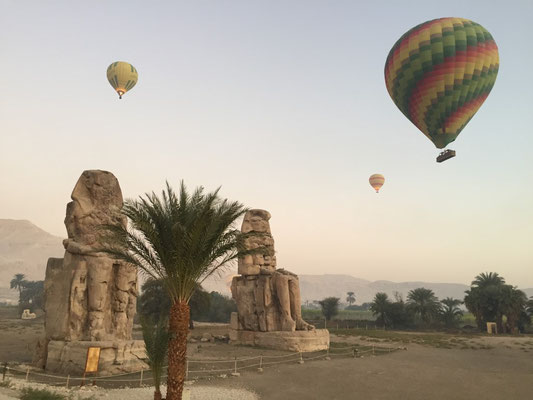 early in the morning ...

enjoy a sailing trip with a small local boat, Felluka, on the nile.

from Luxor to Assuan

meet the cobra hunter & make friendship with a real cobra

shoe cleaning on the street